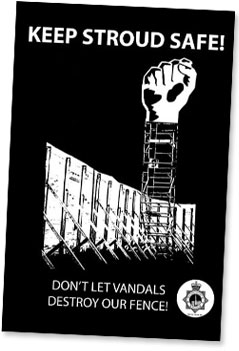 Behind the scenes and together with our sister film company Copyrong Films (do you see what they did there?), the first episode was filmed in the summer of last year.

It’s close to being a completed pilot and will be doing its rounds with the telly companies very soon.

Stroud has been long known for its resources and generosity to the weary traveller. Almost like it is its own island trapped in its own time.

Directly after the millennium hit so did the disease. It started in the cities and spread across the country like wild fire. After a handful of years and the virus had taken its toll governing bodies found that Stroud, for one reason or another, would be the best testing ground to start to regenerate normal life.

To stop any problem like this occurring again the government placed a fence around the District. Only one road out and one road in. 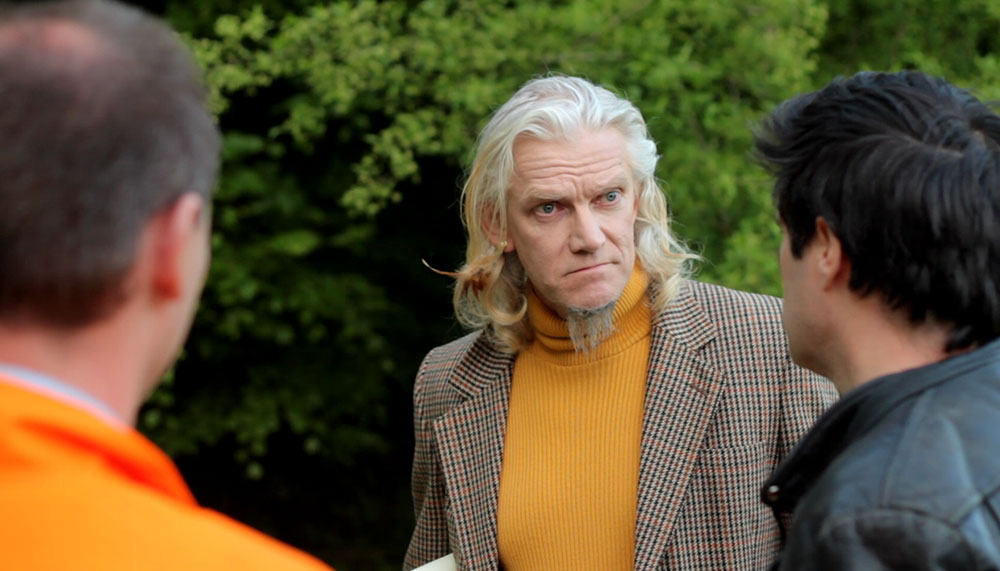 Chris & Dave are two individuals who hold Stroud close to their hearts. Friends from childhood they run a local pest control business spending each day sitting in cafes considering their lives and how they could possibly put the world to rights.

Something is wrong though, very wrong, and with a turn of events they find themselves deep in more trouble than either of them bargained for…